Wyoming County is a secluded section of New York State about 40 miles southwest of Rochester, encompassing small towns such as Pike, Bliss and Warsaw and bordered on the east by two defining geographic features: Letchworth State Park and the Gennessee River.

Although natural beauty abounds, the area’s distance from cultural centers and moderate population poses challenges to arts and culture organizations. Based in the town of Perry, the Arts Council of Wyoming County has been working to overcome that for the past 40-plus years. With support from NYSCA’s State and Local Partnerships Program, it has been a longtime Decentralization (DEC) Site, helping move the Council closer to fulfilling its  goal to spread arts and cultural benefits widely and equally across the state.

Kathryn Hollinger, grant coordinator at the Arts Council of Wyoming, says NYSCA’s DEC Program offers “an amazing opportunity to find the small enclaves where we really can make a huge difference.” Often joining with three neighboring counties, the Arts Council manages to do a lot with relatively little. In 2017, Hollinger estimates, it is re-granting about $34,000 to organizations serving the county’s population of 45,000. “A local public library,” she says, “can get a few thousand dollars and serve a community of several thousand with a puppet show. They find a way to make a lot of things happen with not a lot of money.” 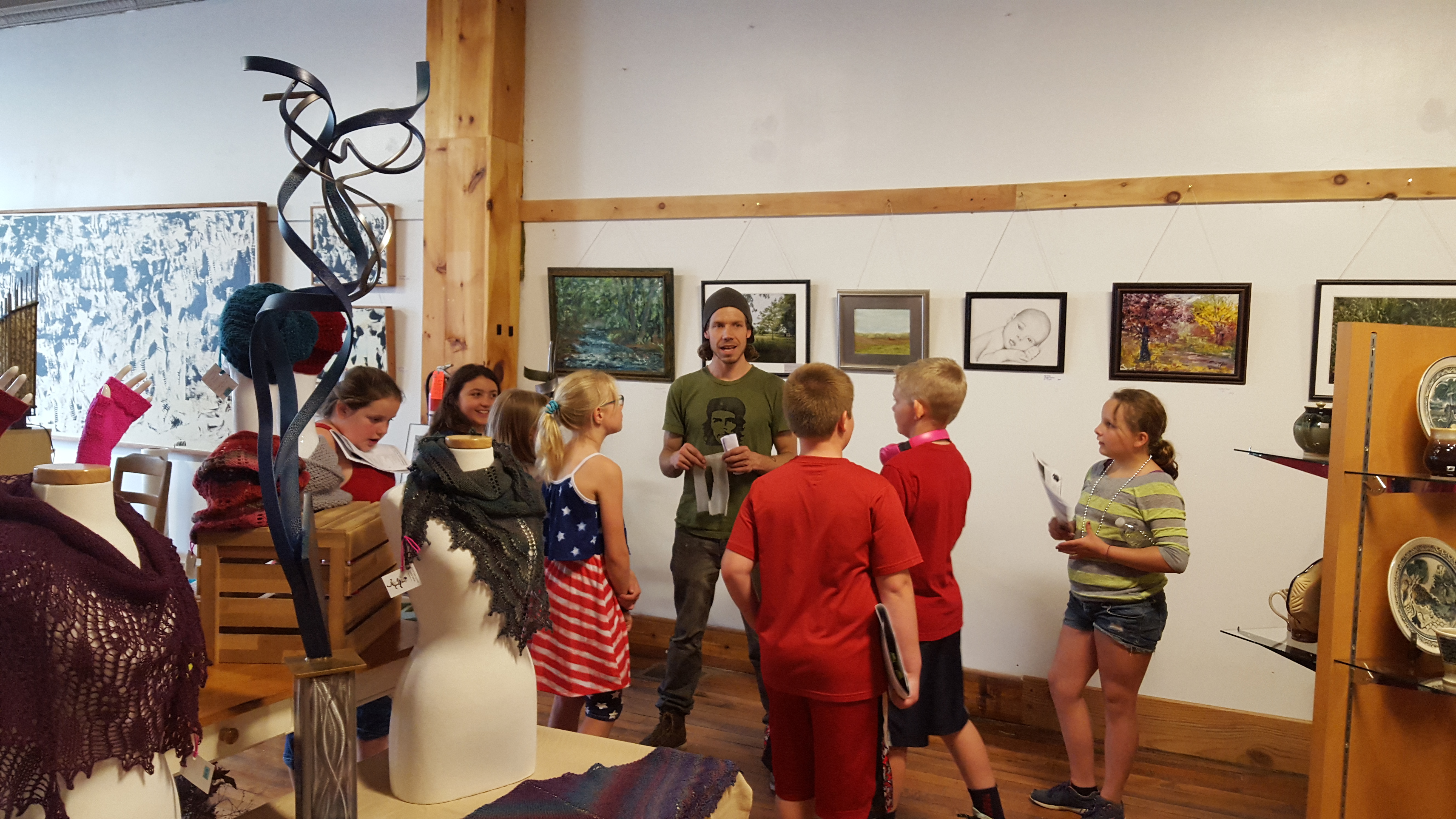 Some of the most memorable projects lie outside the customary guidelines. Hollinger recalls a proposal from an artist based in Attica. “He had a degree in woodworking and was creating these out-there picnic tables,” she says. “Attica installed one in their veterans park. They loved it and were proud of a native son doing this for the community.”

One of the mainstays of the region’s arts and culture calendar is Shake on the Lake, a self-described “rural theatre company” based in Perry that launched six years ago. With about $30,000 in NYSCA Theatre Program support, it has steadily increased its scope to include paid, year-round staff. Area residents host actors who travel to the region from across the state. 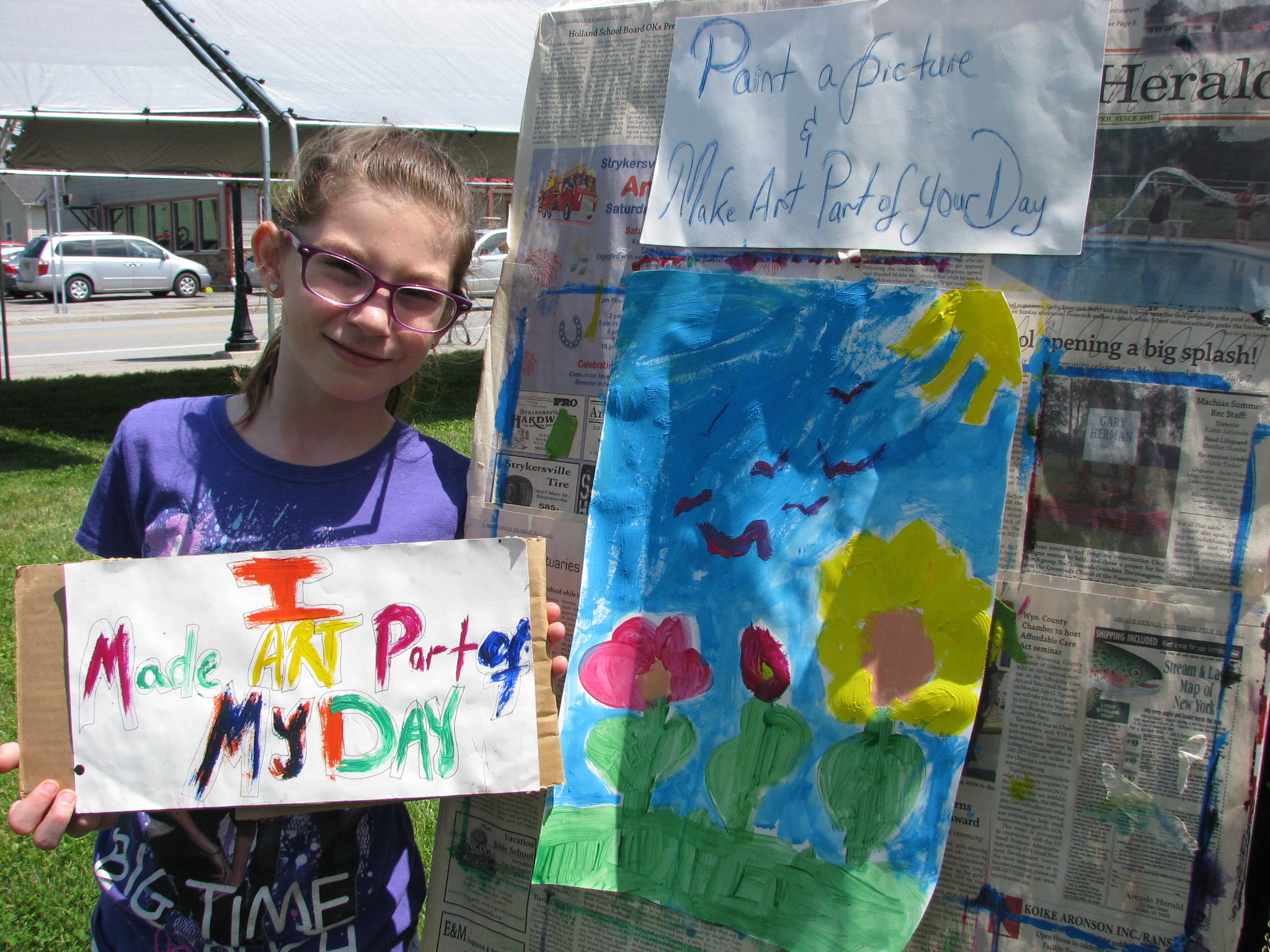 NYSCA support is also helping the Arts Council renovate its storefront space. The organization is one of the anchors of Perry’s downtown, which dates to the late 1800s, along with an independent bookstore and a microbrewery, the Silver Lake Brewing Project.

The commercial activity has manifest in an annual economic tonic: an arts and crafts show featuring pottery, jewelry and glass works that ranks among the top 50 in the country, with annual attendance of 90,000 people. Hollinger says the event drives home the importance of shopping locally.

The crafts show illustrates the collaborative potential of an arts organization, NYSCA and artists themselves to enrich communities and propel economic growth.

Attention New York State museums: you are invited to participate in the Blue Star Museums program!

Join NYSCA grantees and industry leaders to learn about the future of culture, creative cities and the creative economy at REMIX NYC this month!