Matvei Yankelevich, a founder of the 1990s volunteer artists collaborative that became Brooklyn-based Ugly Duckling Presse, recalls how much has changed since the group first connected with NYSCA. “We were a tiny press when we applied for the first time to NYSCA,” he says. “The biggest production we had done at that point was a magazine, 6x6. We submitted copies, it was hand bound, and not a book, and we wrote a proposal” for a series of books by Eastern European poets.

That initial grant was in 2003, and the 17-year-old magazine is about to close. But thanks to NYSCA, UDP is now among the most prolific publishers of poetry in the country. It’s known for poetry in translation—a notoriously hard sell in the United States. Only about 3% of the thousands of new books published in the U.S. are translations of contemporary creative writing from other countries.

The press is also noted for the beauty of its publications. Its books, chapbooks, artists’ books, broadsides, and periodicals often contain handmade elements, calling attention to the labor and history of bookmaking.

It wasn’t always so aesthetically pleasing. The first issues of the magazine were hand-pasted collages with cheap glue oozing, ballpoint scrawl and ink blots—a beautiful mess. The founders called their enterprise The Ugly Duckling and never dreamed it would get all the way to becoming a swan. 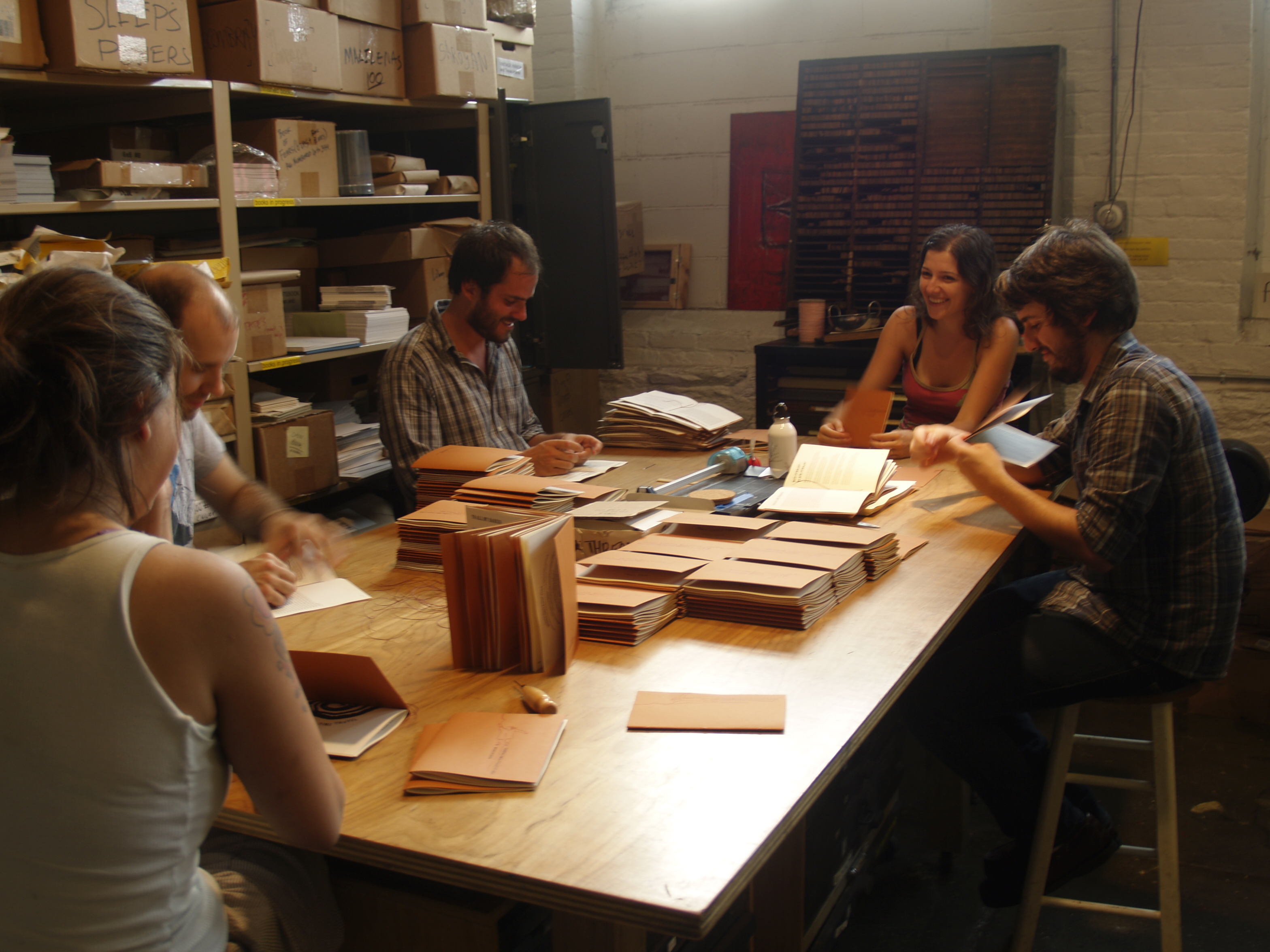 UDP says it remains committed to keeping its publications in circulation with an online archive of out-of-print chapbooks and digital proofs program.

“The long-term relationship of support with NYSCA was kind of amazing,” Yankelevich says. The organization’s first grant helped launch 40 books of Eastern European poetry that would otherwise have been “very hard” to fund. “To me that series said a lot about how NYSCA works, in not just funding the obvious,” Yankelevich said. 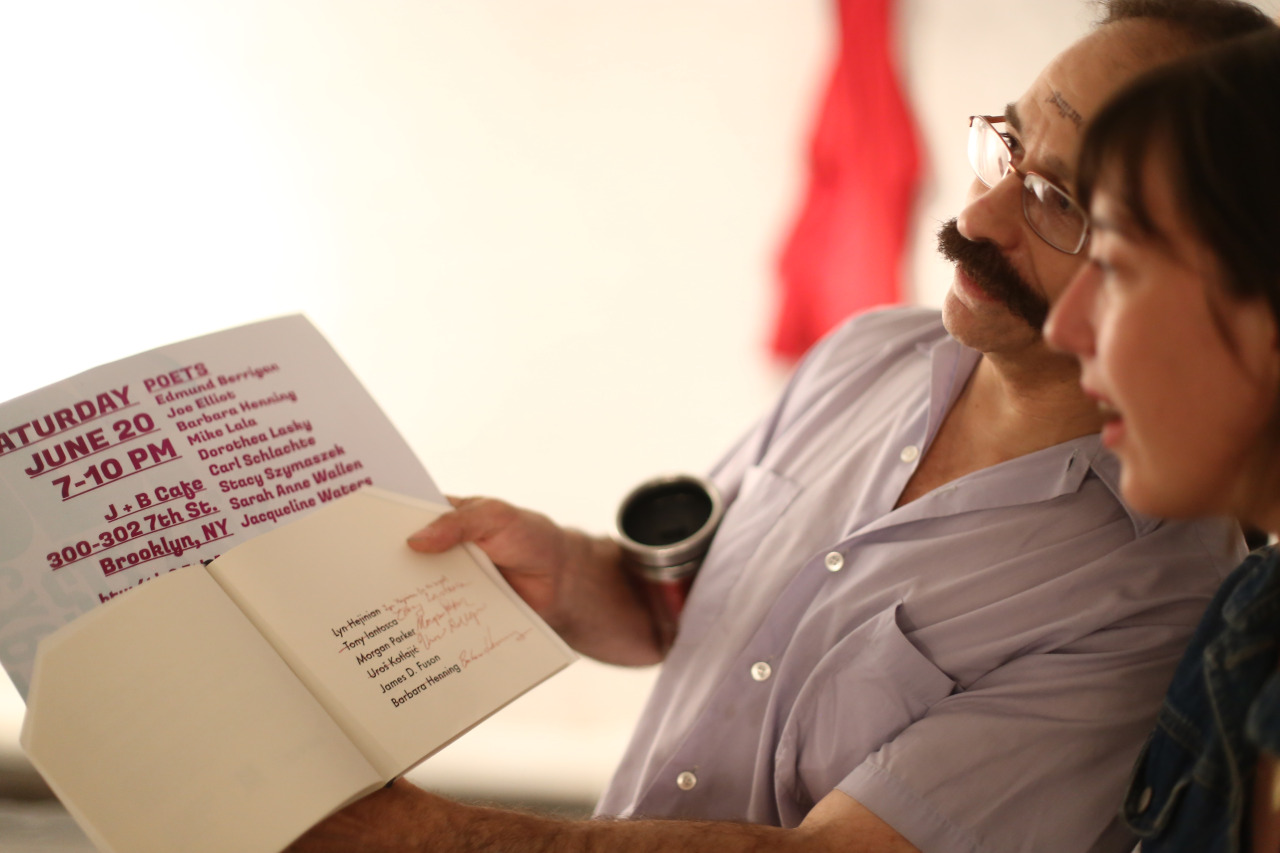 Other grants helped pay translators for their work on several books.

But NYSCA’s help in the early days, “providing feedback, walking us though applying for grants,” was essential. NYSCA continues to meet with grantees, conduct site visits, and offer guidance via phone and email.

The press is currently expanding its offerings, moving into Latin American and European poetry, and publishing more fiction. It recently published a book translated from Greek. Its recovery projects include two out-of-print books by American writer Laura Riding from the early 1920s and 1930s. Riding, a widely noted poet, was educated at Cornell University and became the only female member of the southern literary group The Fugitives, which included Robert Penn Warren, Allen Tate and John Crowe Ransom.

“In 2018, we’ll be turning 25 years old. We’ve been with NYSCA for 15 of those years,” said Yankelevich. “Our growth was made possible by NYSCA grants,” he said. The support helped keep 6x6 alive when its editors had run out of pocket money to fund it, to launching the Eastern European Poets Series, to nudging the press to boost print runs, increase circulation and improve its financial reporting.

“We were kind of underground,” the co-founder recalls. Collaborating with NYSCA “forced us to grow and be responsible in new ways.”

NYSCA ENGAGES: Creative Aging in NYS and Beyond

Arts and culture play a crucial role in many facets of our lives -- including the health and well-being of the senior citizens who make up approximately 15% of New York State's population.

Grantee Spotlight: Rehabilitation Through The Arts

As Rehabilitation Through The Arts started building its programs focusing on prison populations and using the arts to help prisoners develop social and cognitive skills, it came up with

Museum professionals – are you looking for support to expand your professional knowledge and skills?