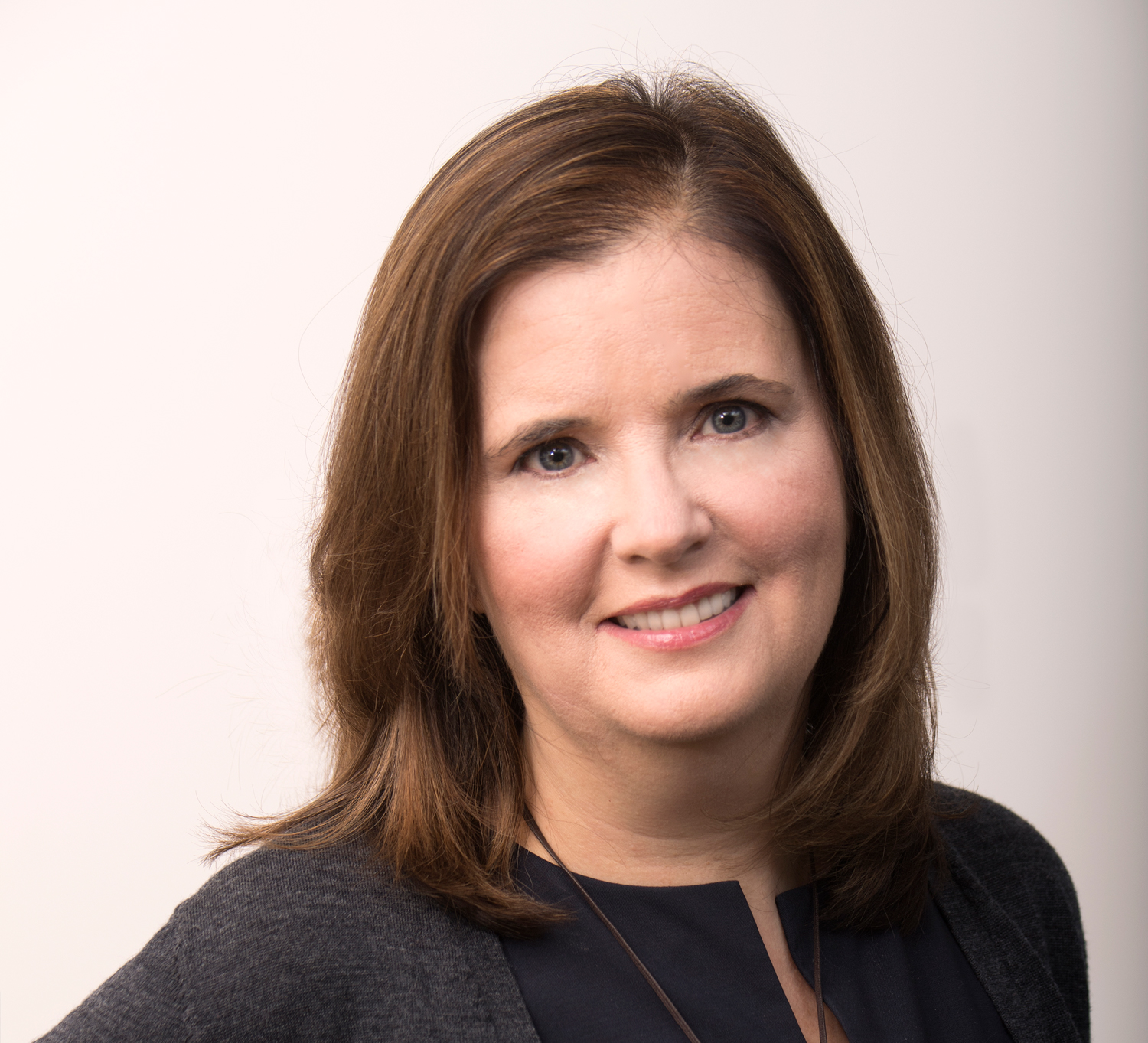 Abigail Young is the Deputy Director of Operations and General Counsel of the New York State Council on the Arts. Prior to joining NYSCA, Ms. Young served as an Assistant Attorney General in the Charities Bureau from 2015-2018, where she provided regulatory expertise for charities throughout New York State. Ms. Young is a founding partner of Ewenstein Young & Roth LLP where from 2007-2014 she provided legal services to non-profits with a focus on governance, transactional, compliance and intellectual property services. Ms. Young also served as the Vice President of Business and Legal Affairs at Oxygen Media from 2000-2006.

As Deputy Director of Operations and General Counsel, she oversees NYSCA’s contracting process, budget, risk analysis, as well as serving as the agency’s Ethics Officer. She is a member of the senior management team with the Executive Director and Deputy Director of Programs.  Ms. Young is a graduate of Yale and Columbia Law School.