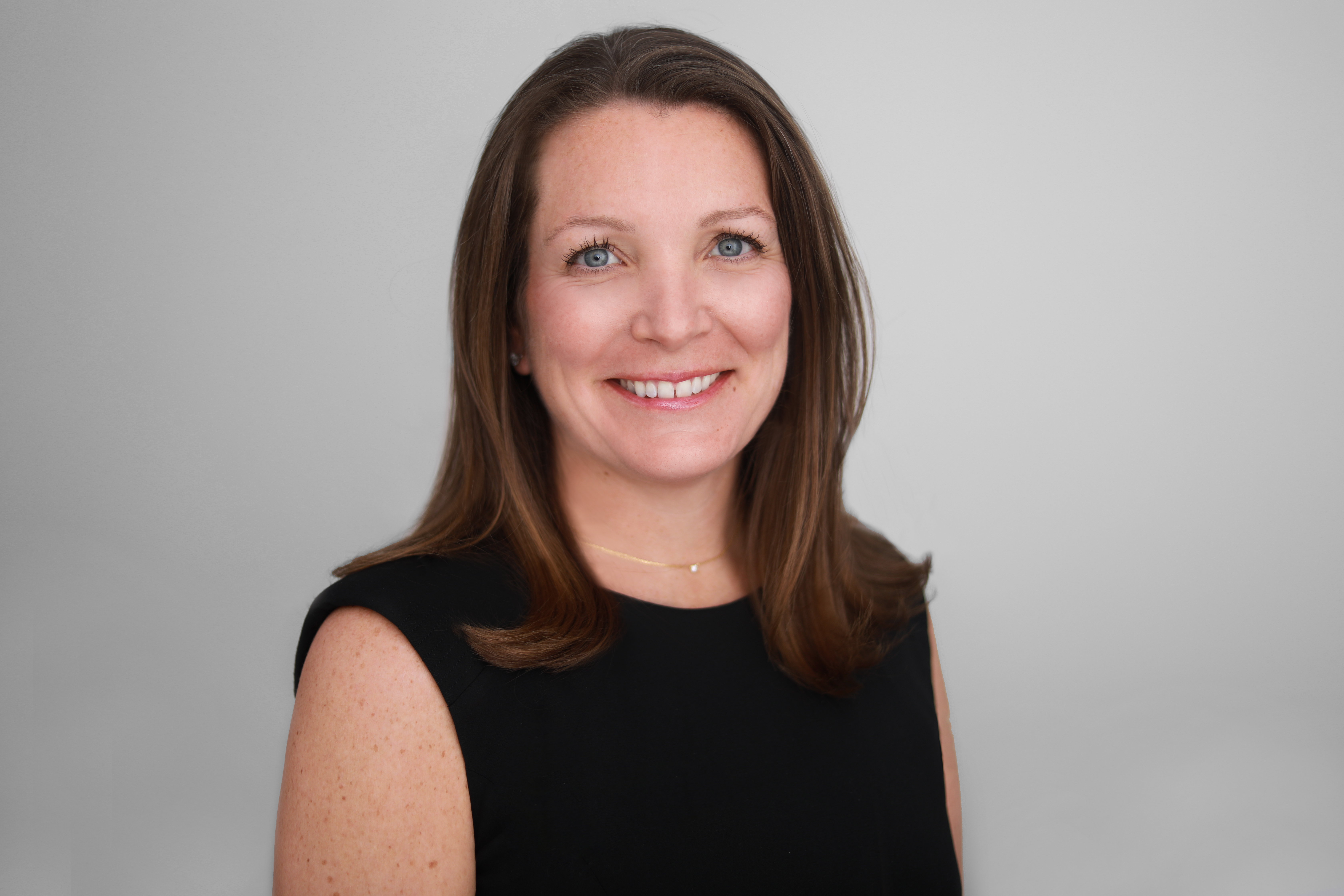 Prior to MSquared, Carolee had a long tenure in New York City government where she served in senior economic development roles in both the Bloomberg and de Blasio Administrations. She successfully led major projects and initiatives, including the development of Brooklyn Bridge Park, Downtown Brooklyn Cultural District, Greenpoint Waterfront and the Domino Sugar Refinery redevelopment.

Most recently, Carolee was the Chief of Staff to New York City Deputy Mayor Alicia Glen. As Chief of Staff, Carolee was responsible for day-to-day operations and ensured that more than 25 reporting agencies, with a combined budget of $30 billion operated efficiently, effectively and in-line with the Administration’s efforts to build a new generation of mixed-income housing and grow New York City’s economy across the five boroughs. Under her management, Housing NY, the most comprehensive affordable housing program in the nation’s history, shattered all records, and long stalled initiatives to modernize the City’s commercial districts -- the rezoning of East Midtown and Garment Center—were approved.

From 2014-2016, Carolee was Executive Vice President & Chief Development Officer of the New York City Economic Development Corporation (NYCEDC), where she was a key member of the organization’s executive management team. As CDO, she oversaw the Real Estate Transactions, Planning, Development, Public Markets and Transportation Departments, a team of approximately 100 people, and was responsible for executing all aspects of more than 200 real estate projects in all five boroughs. During her time as CDO, her reporting departments generated more than $1.2 billion in new private investment.

In the Bloomberg Administration, Carolee served as Senior Advisor to Deputy Mayor Robert Steel, and was responsible for implementing the Administration’s Brooklyn economic development strategy and overseeing the Department of Transportation and the Department of City Planning. Prior to that, she had a long tenure in Real Estate Transactions at NYCEDC where she leveraged underutilized city-owned assets to revitalize neighborhoods, create jobs and drive growth.

She currently serves on the Board of The Trust for Governors Island.