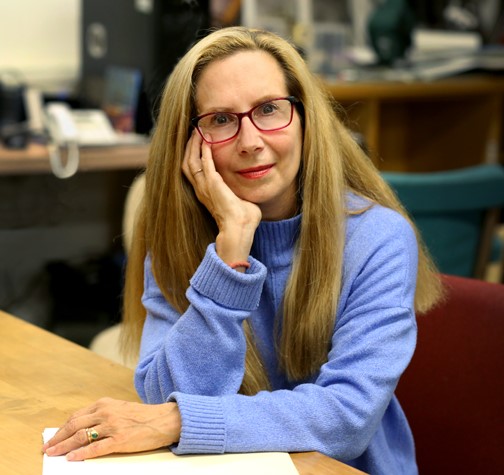 Catherine Schwoeffermann has enjoyed a 16-year tenure as Executive Director at the Stewart W. and Willma C. Hoyt Foundation.  Established in the early 1970s, the Hoyt Foundation serves Broome County in New York’s Southern Tier.  Its mission is to perpetuate the Hoyt’s charitable interests by using its resources to enhance the quality of life of the people of Broome County primarily through grantmaking.  In recent years, the Foundation has been especially interested in arts, capacity building, and environmental sustainability initiatives.

Ms. Schwoeffermann has participated on several foundation initiatives through Exponent Philanthropy and the Council of Foundations, has served as a Mentor to new philanthropies, and as a Panelist and Program Participant.  The Hoyt Foundation’s innovative philanthropic work has been highlighted in various philanthropy publications.

Prior to the Hoyt Foundation, Ms. Schwoeffermann held professional positions in the museum field, and was responsible for administering, researching, and developing major folk and traditional art exhibitions, and related public and educational programs, that focused on issues of human rights, equity, respect, and cultural acceptance.

Ms. Schwoeffermann has served on grant funding panels for the National Endowment for the Arts, the National Endowment for the Humanities, the American Association of Museums, the Institute for Museum and Library Services, the New York State Council on the Arts, and many others.  She has served as a museum emissary and has participated in numerous international museum exchange programs including in Kiev, Ukraine, in Amsterdam, the Netherlands, in Leipzig, Germany, and in Northern Ireland. Ms. Schwoeffermann holds advanced degrees in Cultural Anthropology and Folklore.