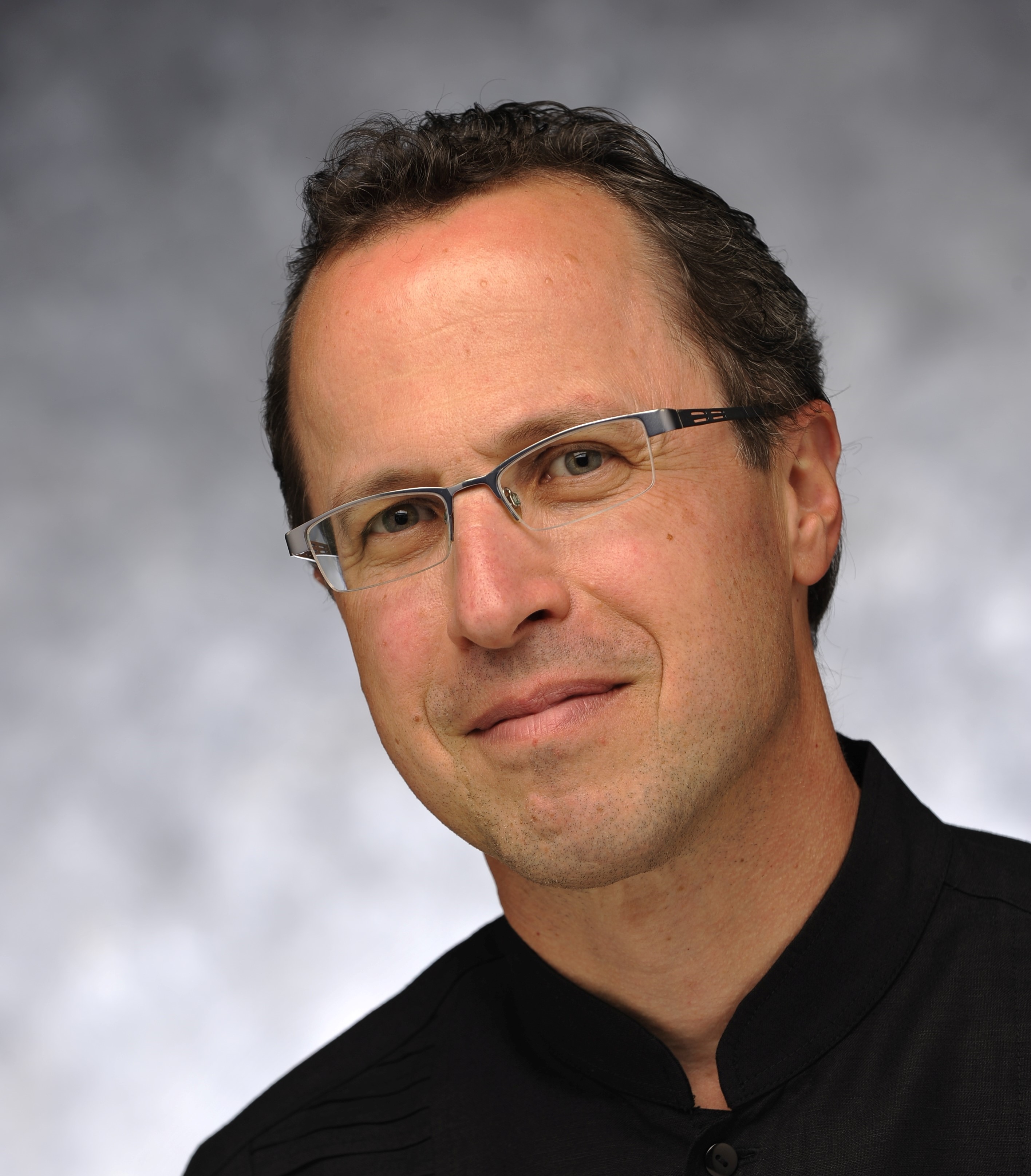 Two-time Grammy Award winning conductor David Alan Miller has established a reputation as one of the leading American conductors of his generation. As music director of the Albany Symphony since 1992, Mr. Miller has proven himself a creative and compelling orchestra builder. Through exploration of unusual repertoire, educational programming, community outreach, and recording initiatives, he has reaffirmed the Albany Symphony’s reputation as the nation’s leading champion of American symphonic music and one of its most innovative orchestras. He and the orchestra have twice appeared at "Spring For Music," an annual festival of America's most creative orchestras at New York City's Carnegie Hall, and at the SHIFT Festival at the Kennedy Center in Washington, D.C. Other accolades include Columbia University’s 2003 Ditson Conductor’s Award, the oldest award honoring conductors for their commitment to American music, the 2001 ASCAP Morton Gould Award for Innovative Programming, and, in 1999, ASCAP’s first-ever Leonard Bernstein Award for Outstanding Educational Programming.

Frequently in demand as a guest conductor, Mr. Miller has worked with most of America’s major orchestras, including the orchestras of Baltimore, Chicago, Cleveland, Detroit, Houston, Indianapolis, Los Angeles, New York, Philadelphia, Pittsburgh, and San Francisco, as well as the New World Symphony, the Boston Pops, and the New York City Ballet. In addition, he has appeared frequently throughout Europe, the UK, Australia, and the Far East as guest conductor.  Since 2019, Mr. Miller has served as Artistic Advisor to the Little Orchestra Society in New York City, and, from 2006 to 2012, served as Artistic Director of “New Paths in Music,” a festival of new music from around the world, also in New York City.

Mr. Miller received his most recent Grammy Award in 2021 for his recording of Christopher Theofanidis’ Viola Concerto, with Richard O’Neill and the Albany Symphony, and his first Grammy in 2014 for his Naxos recording of John Corigliano's "Conjurer," with the Albany Symphony and Dame Evelyn Glennie. His extensive discography also includes recordings of the works of Todd Levin with the London Symphony Orchestra for Deutsche Grammophon, as well as music by Michael Daugherty, Kamran Ince, Michael Torke (London/Decca), Luis Tinoco, and Christopher Rouse (Naxos). His recordings with the Albany Symphony include discs devoted to the music of John Harbison, Roy Harris, Morton Gould, Don Gillis, Aaron J. Kernis, Peter Mennin, and Vincent Persichetti on the Albany Records label.  He has also conducted  the National Orchestral Institute Philharmonic in three acclaimed recordings on Naxos.

A native of Los Angeles, David Alan Miller holds a bachelor’s degree from the University of California, Berkeley and a master’s degree in orchestral conducting from The Juilliard School. Prior to his appointment in Albany, Mr. Miller was associate conductor of the Los Angeles Philharmonic. From 1982 to 1988, he was music director of the New York Youth Symphony, earning considerable acclaim for his work with that ensemble. Mr. Miller lives in Slingerlands, New York, a rural suburb of Albany.