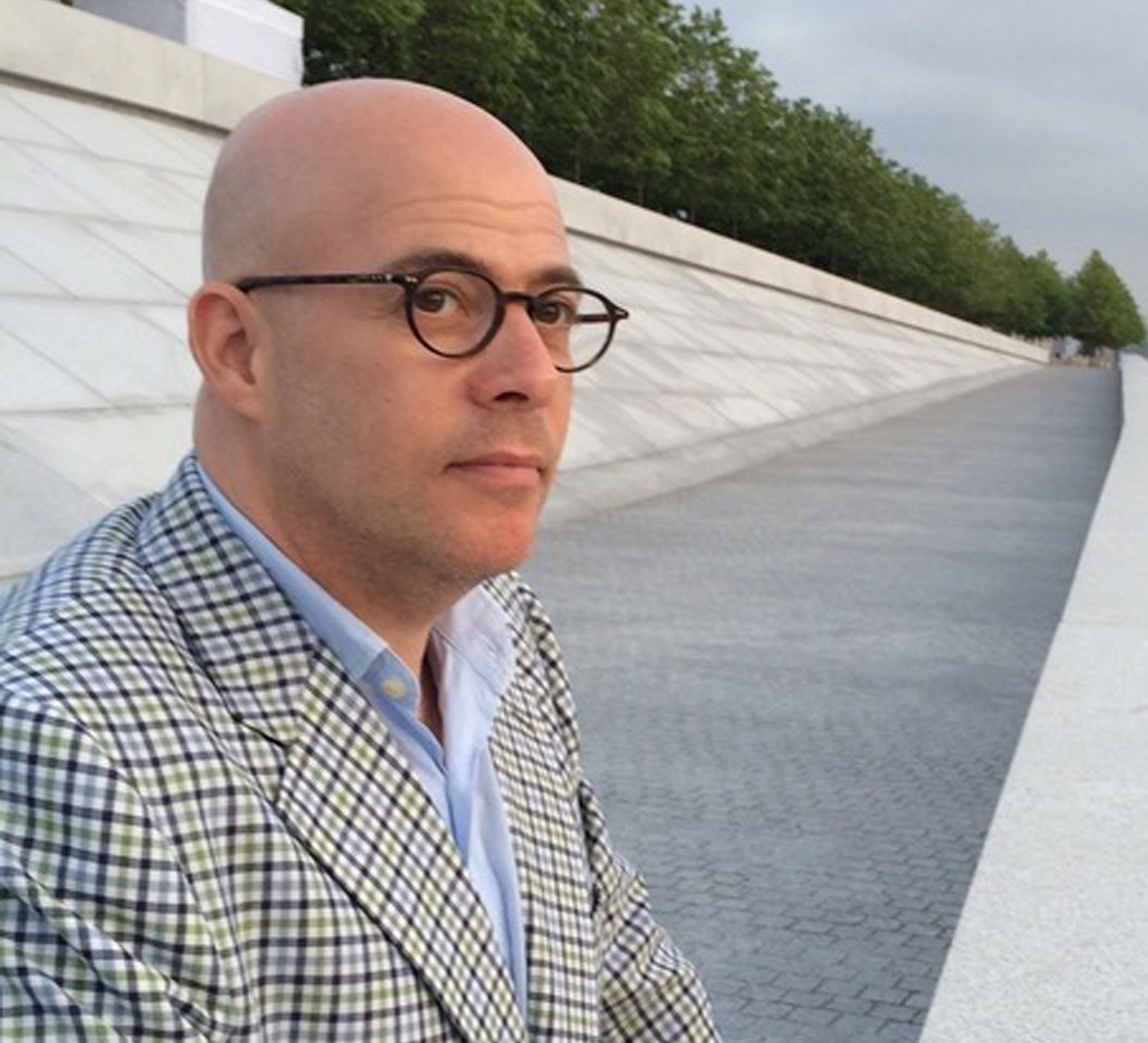 Working on global cultural platforms, Eric Latzky is a leading figure in communications in the worlds of arts and ideas, media, cultural diplomacy and corporate sponsorship. With an expansive, non-traditional sensibility, and a strong focus on digital practice evolution, Latzky is skilled in the planning and execution of complex projects on behalf of high-level clients.  He is a seasoned spokesman, conversant in European, Asian and Latin American social and business cultures.

From 2000 – 2012, Eric Latzky served as head of communications of the New York Philharmonic, one of America’s premiere cultural ambassadors.  As liaison to government officials, he was responsible for key aspects of the Philharmonic’s global touring programs and related corporate sponsorship relationships, and played a major role in the realization of the Philharmonic’s historic concert in Pyongyang in 2008.  He established the framework agreement for live, uncensored communications from North Korea for an unprecedented international media corps, bringing worldwide attention to the event.  In 2013, he formed Eric Latzky Culture | Communications NY – ELCCNY – to create communications strategies for clients in New York, the US, and internationally.  In 2015 he produced a public, outdoor concert in La Habana Vieja, with Lang Lang, Chucho Valdés, and Marin Alsop conducting the Orquesta Sinfónica Nacional de Cuba, in celebration of the 500th anniversary of the city.  He was a delegate to Culture Summit 2017 Abu Dhabi, UAE.

In the 1990s, through various affiliations, Eric Latzky crafted communications strategies for clients, including Sony Entertainment, Lincoln Center for the Performing Arts, Eos Orchestra (US), Sankai Juku (Japan), Paris Opera Ballet, and Ballet Argentino, and held the position of Director of Communications of The Kitchen Center for Video, Music, Dance, Performance, Film and Literature.

He has served on the Advisory Board of Youth Communication, a non-profit advocate of reading and writing for at-risk youth, and on Manhattan Community Board 4, on its Landmarks and Land Use committees.  A writer and essayist, Eric Latzky is a native New Yorker.  He has lived in Paris and Los Angeles, and lives in New York, in Tribeca.