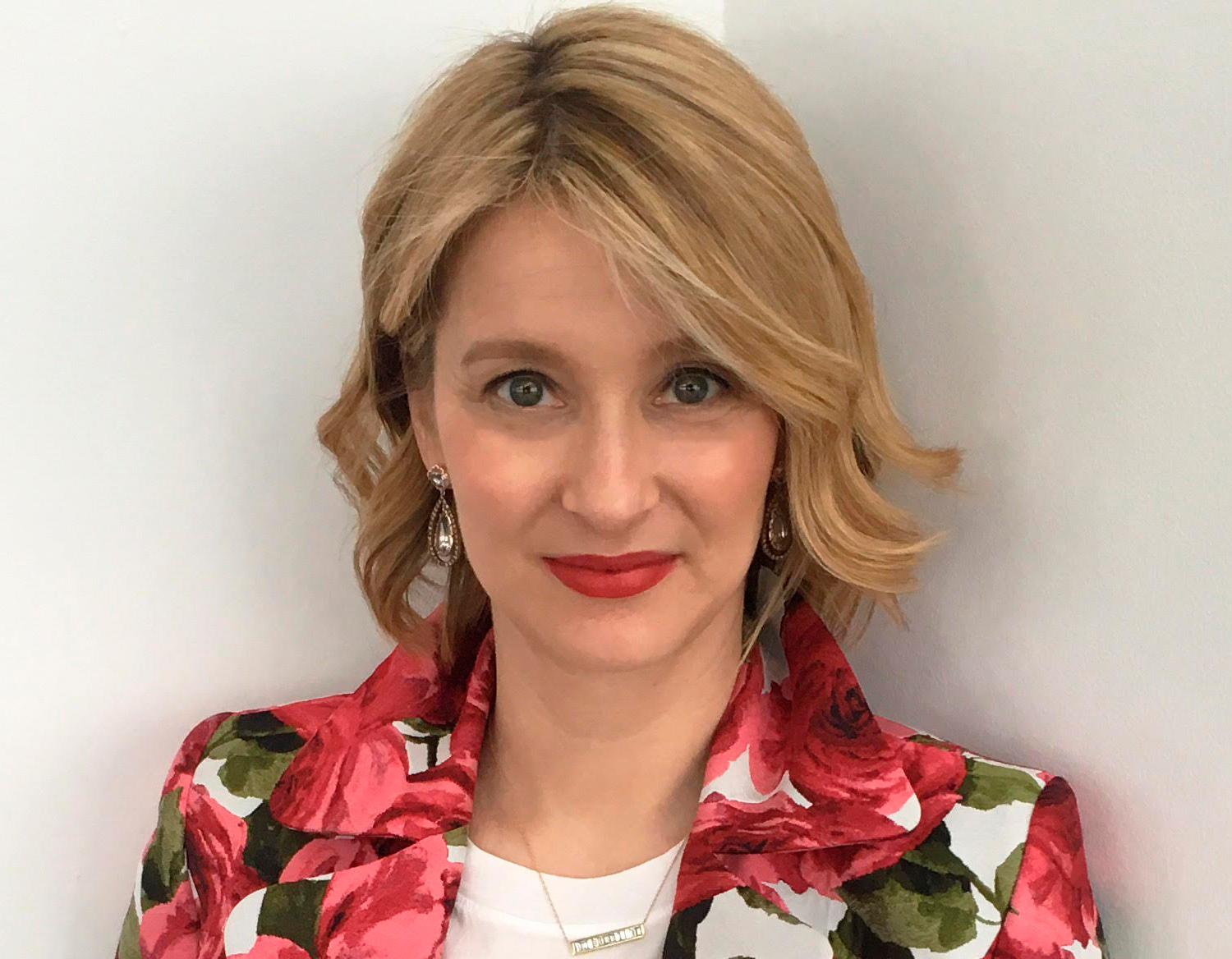 Hildy has spent her career at the intersection of politics, media and communications. She is the founder of Artemis Strategies, a boutique consultancy focused on helping companies deepen their civic engagement and connect their values with their audiences.   Artemis works across various industries encompassing media, retail, major cultural institutions and fortune 500 companies such as Chubb, Nordstrom, TheSkimm and Condé Nast.

Prior to founding Artemis, Hildy served as the Executive Director of Communications at Vogue and Teen Vogue working directly with Anna Wintour to position the Condé Nast heritage brand. She was responsible for crafting and executing brand strategy as well as serving as a spokesperson for the brands and its editors.  During her time at Condé Nast, Hildy spearheaded initiatives such as the 18+ initiative and revised Code of Conduct the company announced last year; and she continues to lead communications and external affairs for the Met Gala on behalf of Vogue and Anna Wintour.

Hildy spent 15 years in professional politics serving two Presidents in various capacities most recently serving as National Finance Director for the Democratic National Committee. She also owned a political consulting firm dedicated to fundraising and developing national outreach plans on behalf of political candidates, corporations and high net worth individuals. Hildy is a board member of the YMCA of Greater New York, and sits on the advisory board of Swing Left. She is also a term member at The Council on Foreign Relations.