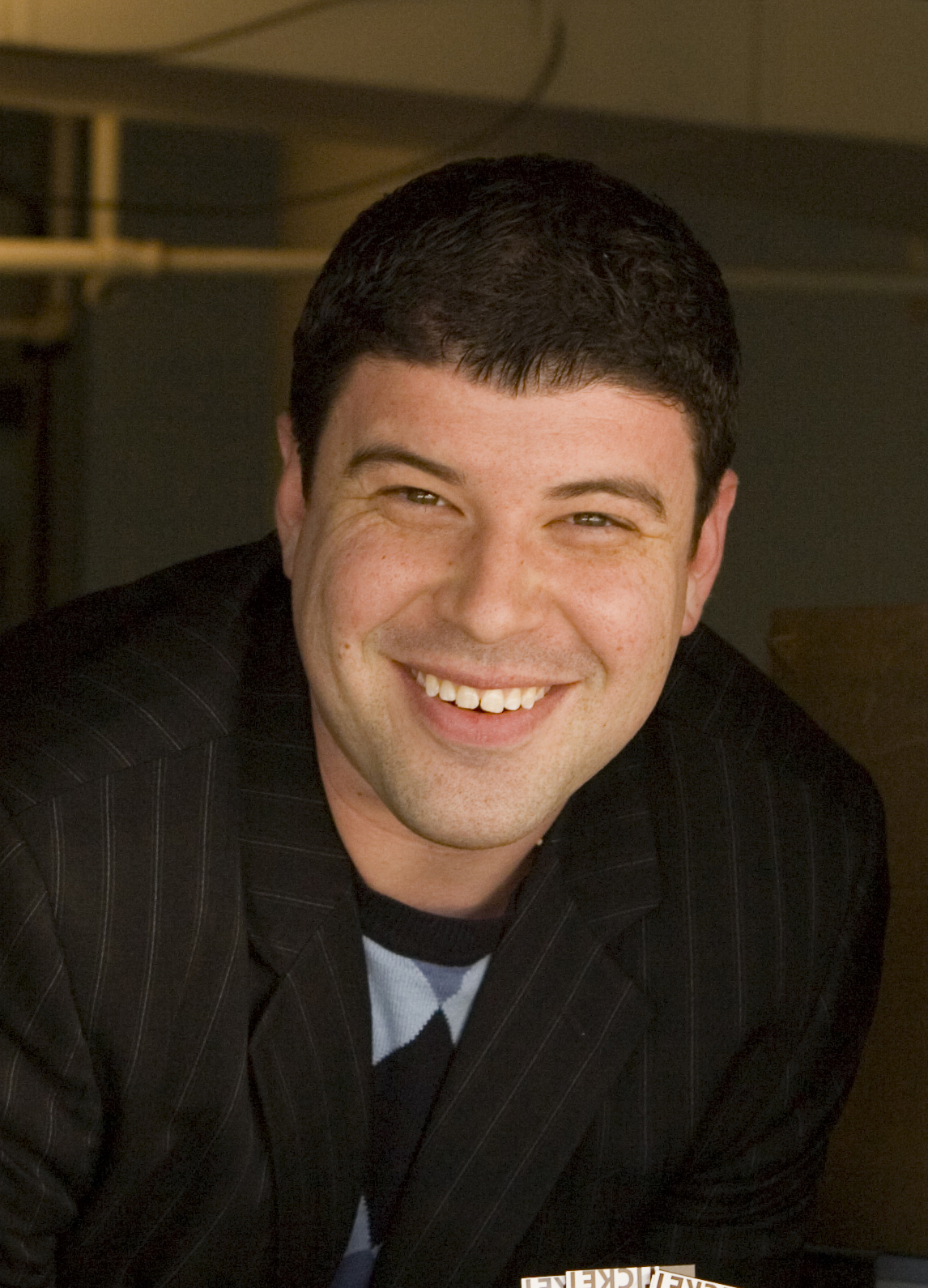 James Lemons has been the Executive Director of the Lake Placid Center for the Arts (LPCA) since January, 2013.

Under his guidance, the LPCA has undergone a revitalization of presenting programs, arts education activities, and visual arts programs resulting in an 85% increase in budget and number of people served.

In 2016, James oversaw the creation of Gallery 46, a visual arts gallery and information center located on Lake Placid’s tourist-heavy Main Street. Representing 65 artists, Gallery 46 now sells over $200,000 in art each season – with more than $165,000 being distributed back to artists in commissions.

James has served as a panelist/moderator for the Association of Presenting Arts Professionals, Autopistes Circus Network, PEA Southwest and the Adirondack Nonprofit Network.  He has served as a grant reviewer for the New York State Council of the Arts, CNY Arts, and the Essex County Arts Alliance.

James is currently Chairman of the Board of ROOST, the Regional Office of Sustainable Tourism, a nonprofit destination marketing organization promoting New York’s North Country and serves on the board of Mid Atlantic Arts Foundation.

Prior to his appointments, he served as General Manager of Florida Studio Theatre in Sarasota, FL.  A LORT-D Theatre with an operating budget of $4.4 million, Florida Studio Theatre is a five-theatre complex with the fifth largest subscription base in the country.  As General Manager, Mr. Lemons oversaw the Business, Company Management, I/T, Human Resources, and Virtual Operations of the theatre.

Prior to Florida Studio Theatre, Mr. Lemons was the Associate Artistic Director and Communications Manager for WaterTower Theatre in Addison, TX.   A small professional theatre located fifteen minutes north of downtown Dallas, WaterTower Theatre remains at the forefront in theatre in North Texas for artistic quality.  While at WaterTower, Mr. Lemons help expand the subscriber base by 300%, increase the operating budget by 30% and raise the artistic quality of the performances.  A professional theatre director for over 10 years, his work has been honored by the Dallas Morning News, Dallas Theatre League, Dallas Fort Worth Theatre Critics Forum and The Column Awards.