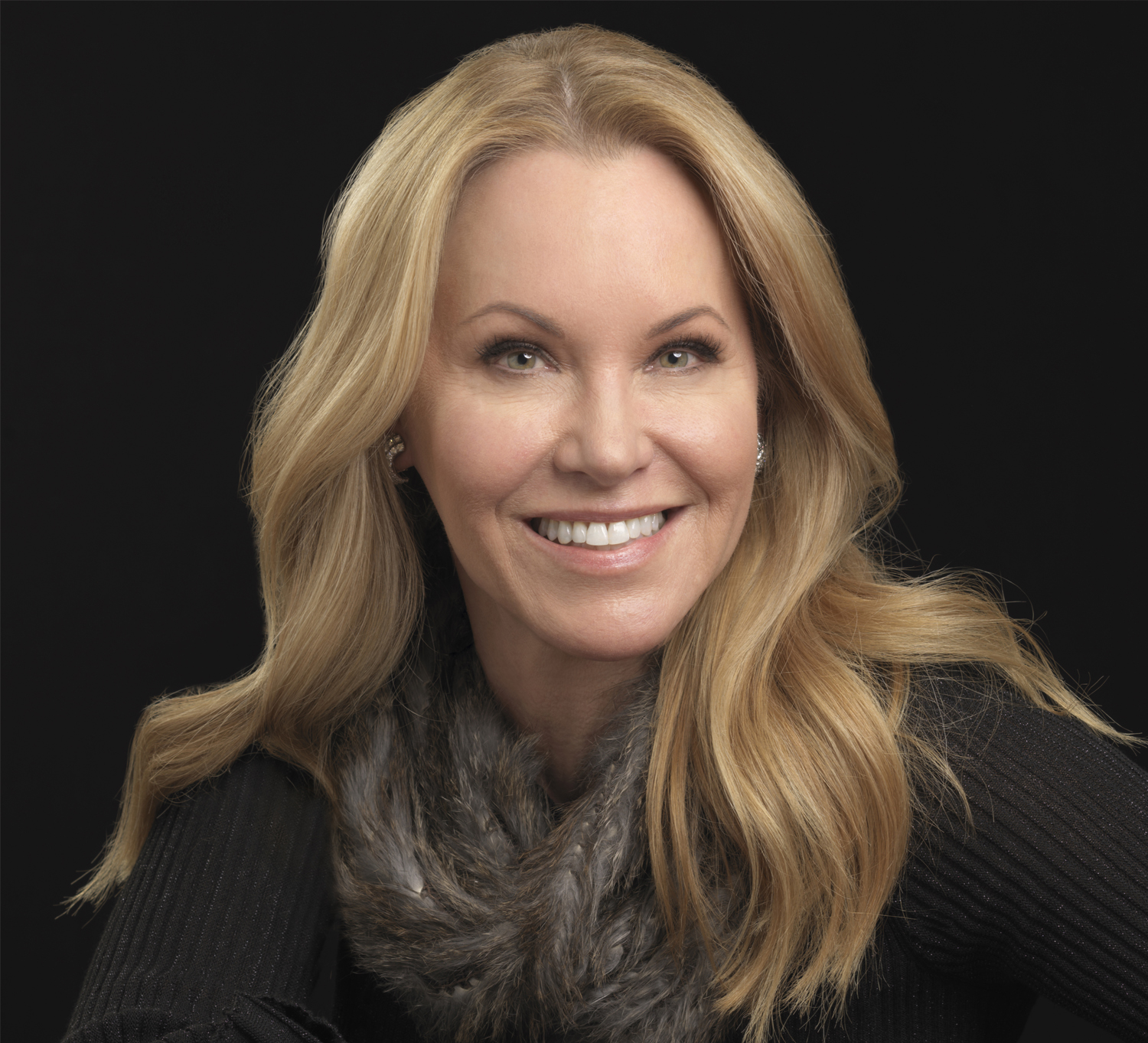 Janet Maisel Kagan is an award-winning theater producer and co-founder of Fearless Productions LLC, a N.Y. based performing arts production company focused on the promotion of women in theater, both on and beyond the stage, as well as empowering its audience members through the telling of inspiring stories.  Fearless aims to provide thought-provoking theatrical experiences that sometimes push the boundaries of traditional theater.  Its first production, Gloria: a Life, a play based on the extraordinary life of Gloria Steinem, weaves together events from her 50 years in social and political activism.

Prior to the formation of Fearless Productions in 2018, Janet was the co-founder of Maxolev Productions, and produced NATASHA, PIERRE & THE GREAT COMET OF 1812, PIPPIN (2013 Tony Award), PORGY AND BESS (2012 Tony Award), TUCK EVERLASTING, ON THE TOWN, HANDS ON A HARDBODY, THE ANARCHIST, BONNIE & CLYDE, STICK FLY, ORPHANS, and THE TRIP TO BOUNTIFUL.

Ms. Kagan is proud to support various charitable and cultural institutions that strive to have a positive impact on the lives of those they serve including Culture For One (Board Chair), The Drama League (Board of Directors), WP Theater (Board of Directors), Trustees Council of Penn Women (Member) and Human Rights Watch’s Children’s Division (Advisory Committee).

Before her non-profit and work in the theater industry, Ms. Kagan held various positions in the financial services industry, including in the marketing and credit divisions of Société Générale, Deutsche Bank and Chemical Bank.