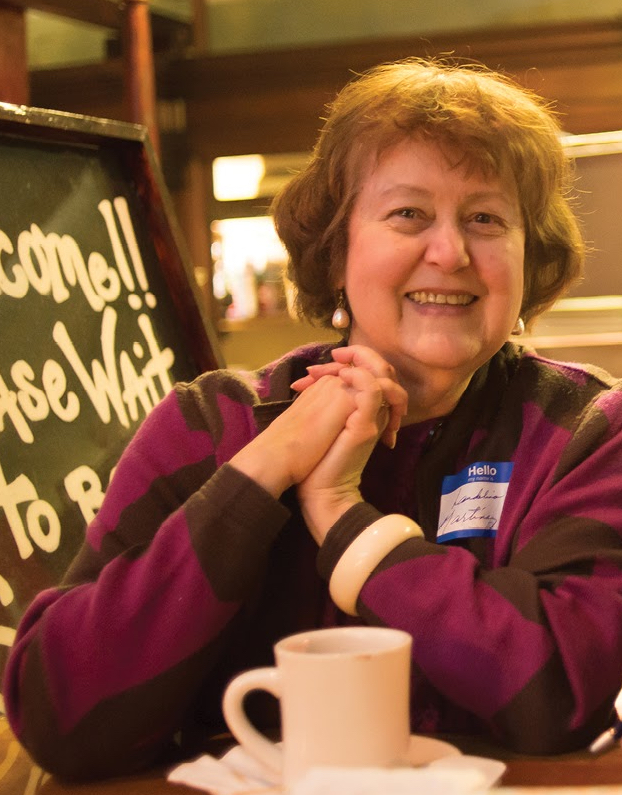 Laudelina Martinez is the owner and director of Martinez Gallery, founded in 2001 in Troy, NY. She has curated more than 85 exhibitions for the Gallery and other venues while conducting an on-going public education program in the area of art and culture. Her curatorial focus has been in presenting and advancing established and emerging Latino artists. A lifelong involvement in the arts began in her formative years studying under outstanding exponents, including Ana Garcia, Jose Pares and Alicia Alonso in ballet; Elisa Tavarez in music; and Juano Hernandez in theatre. She chose a career in higher education, but continued her commitment to the arts.

Martinez was the President and CEO of the Hispanic Association of Colleges and Universities (HACU) from 1992-1995 where she secured the enactment of the federal law that established Hispanic-serving institutions. She advocated for Hispanic students and promoted HACU associate colleges and universities and international members involved in Hispanic education. She formed part of the Washington Higher Education Secretariat and the Hispanic Leadership Agenda (NHLA); she was named by Hispanic Business Magazine for three consecutive years in the mid-1990s among the “Top 100 Influentials.” She has often appeared as commencement and keynote speaker. Martinez has been a national spokesperson on Latino and educational issues. For her contributions, she has received awards and recognitions from educational and Hispanic communities.

Martinez has participated in non-profit and governmental boards. In the recent past, she was President of the Rensselaer County Historical Society, a museum and cultural institution in Troy, NY. During three terms at the RCHS Board (2007– 2016), she also served as Vice-President and Secretary. Currently, she is a Member of the NYS Council on the Arts, and president of the NY Capital Region Hispanic Chamber of Commerce.  Martinez earned a B.A. in English and Philosophy from the College of New Rochelle, and an M.A. in Literature from Fordham University. She conducted additional doctoral studies in Rhetoric and Composition at the University at Albany.