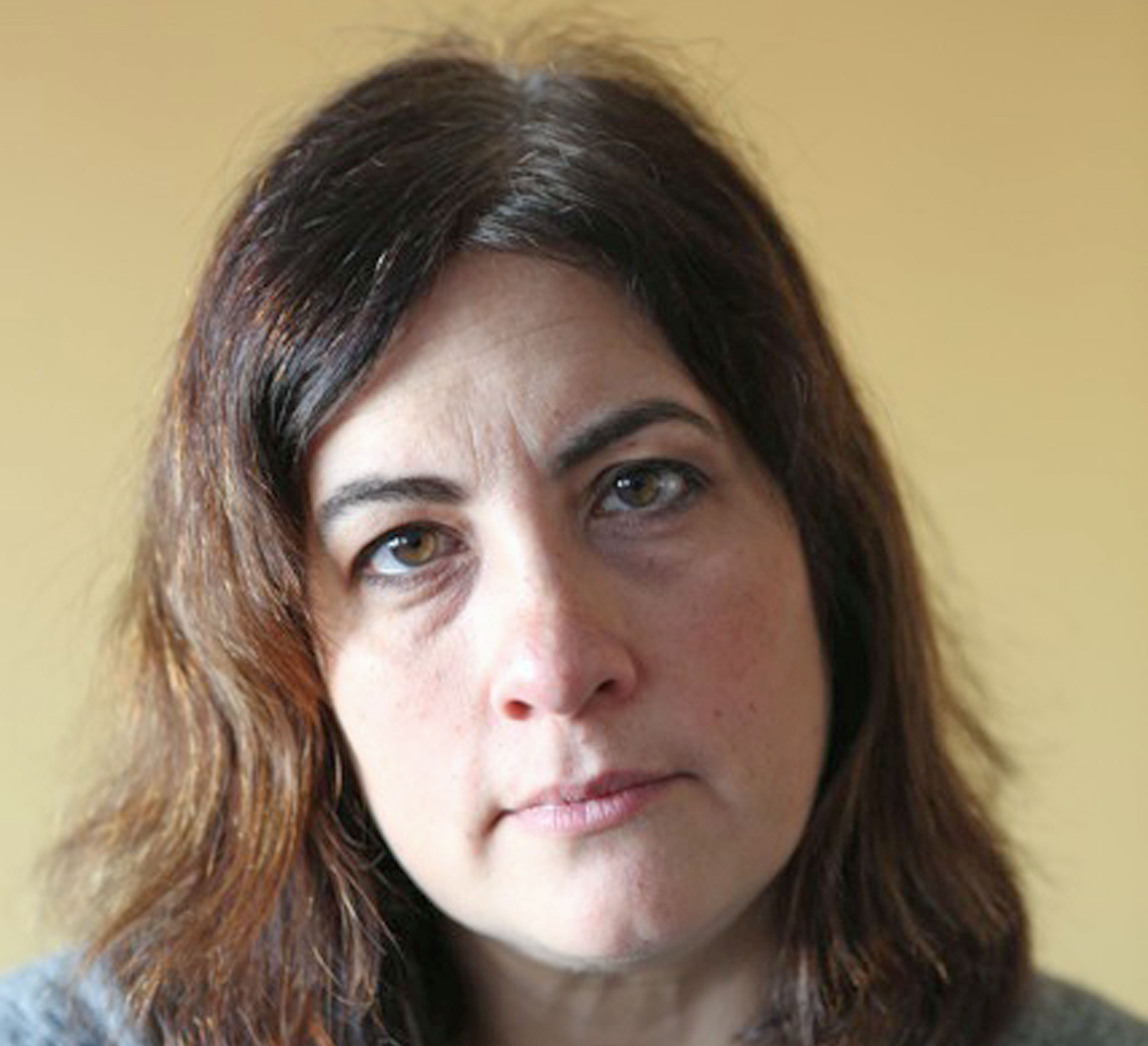 Laura Aswad is from Binghamton, New York. She received her B.A. in Theater from the State University of New York at Binghamton and an MS Ed in Education (Museum Education) from the Bank Street College of Education.  She was the senior associate at International Production Associates, a management and production company in New York from 1989 to 1993 working with such artists as Philip Glass, the Philip Glass Ensemble, Diamanda Galas, Sankai Juku and Spalding Gray. She was also tour manager for international and domestic tours of Philip Glass productions and was the associate producer of Lincoln Center’s Serious Fun! Festival. From 1993 to 1995, she was company manager for Meredith Monk/The House Foundation for the Arts. She handled the  domestic and international booking and touring. From 1996 to 2004 she was producer of the Lincoln Center Festival. Particular highlighted productions she produced include: The Peony Pavilion, the 20-hour Chinese opera presented in 1999, and Ta’ziyeh, a music drama from Iran in 2002. As a freelance producer/arts administrator she has produced operas presented at BAM, the Handel and Haydn Society of Boston. She also provides non-immigrant visa services for performing arts institutions across the United States.  Laura is the founding producer at The Shed, New York City’s newest center for performing and visual arts that will open in 2019 at Hudson Yards. She is currently serving her second term as a council member of NYSCA.