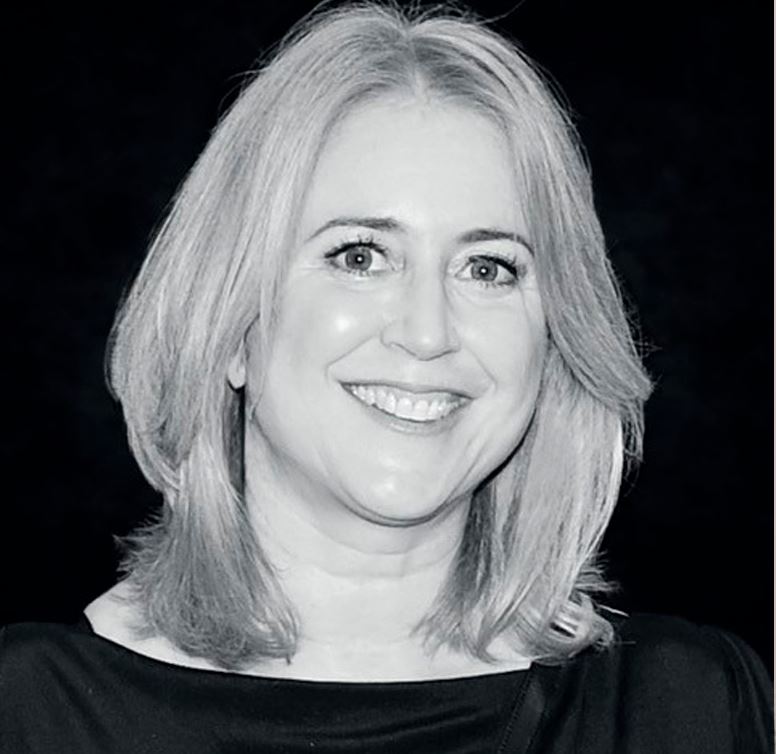 Lisa Baker is the Director and Chief Curator of The HBC Global Art Collection.  She oversees a collection of more than 6,000 pieces of art in Germany, Belgium, Canada and the United States.  Recently, Lisa completed the acquisition and installation of more than 2,500 pieces of contemporary art.  The collection includes photography, video, oil paintings, and a variety of other mediums for the HBC headquarters in lower Manhattan, which comprises of 500,000 square feet. The HBC Global Art Collection won the 2017 Corporate Art Award, an international award developed under the patronage of the Italian Ministry of Culture.

Lisa grew up in Southampton, NY and developed a love for the arts through her mother, Alison Burrell, a local painter.  There were many fascinating and interesting artists in the Hamptons and an endless amount of exposure to the arts.

After graduating with a Bachelor of Science Degree from the University of Vermont in 1990, Lisa worked at Merrill Lynch in the Asset-Backed Securities Department.  In 1993, she married Richard Baker and moved from New York City to Greenwich, CT where they raised their three children, Henry, Jack and Serena.

In 1999, Lisa and Richard were asked by a family friend, Dr. Suzanne Keston, to help with a project that she started for P.S. 64 in the South Bronx, a school Dr. Keston attended previously, that was in need.  Dr. Keston named the program AFTAP (America’s Future Through Academic Progress).  AFTAP sponsored a group of P.S. 64 students, giving them the opportunity to experience and grow in the world of the arts primarily funded by Lisa and Richard Baker.

In 2007, Lisa founded the BakerIE (Baker International Exhibits), a non-profit organization focused on supporting artists in the creation and production of large-scale art projects.   The BakerIE has produced art projects in conjunction with James Turrell, Bob Whitman and Leo Villareal, to name a few.   Some of these projects are on exhibit at, or in the collection of, the Museum of Modern Art, the Solomon R. Guggenheim Museum and the Herbert F. Johnson Museum of Art at Cornell University.

One of Lisa's greatest passions is mentoring new artists and assisting them in developing their careers, going so far as to provide housing, funding and finding opportunities for them to exhibit their art.

Also, in 2007, Lisa built the Baker Theater at Brunswick School to help support students who had more interest in the arts than athletics.  She received many letters from parents thanking her for giving their children an opportunity to shine and exhibit their talents.

Lisa Baker has been appointed by Governor Andrew Cuomo as a member of the New York State Council on the Arts (NYSCA).