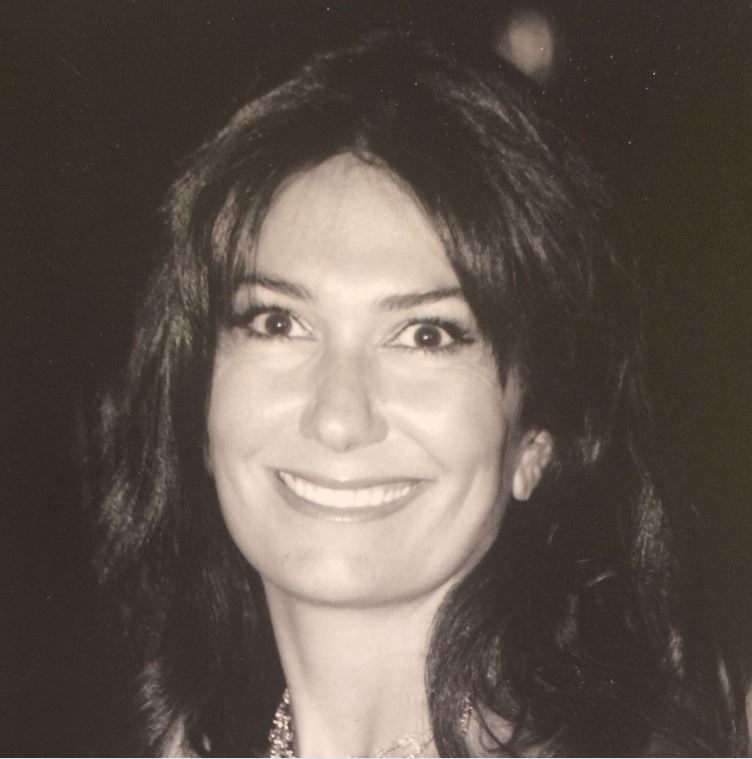 She was a consultant on Iran at the Council on Foreign Relations where she interviewed foreign diplomats and acted as a liaison between Iranian political figures and their western counterparts.  She is the recipient of achievement and scholastic awards from both the Long Island University and Columbia University and has also completed her training as an International Fellow at SIPA and as a Francophone diplomat at Paris’s Sciences Po.

She is a trustee at Barnard College and the Jewish Museum and resides in NYC with her husband Joseph and their children, Matthew, Mitchell, Mahtab, Morgan and Michaela.