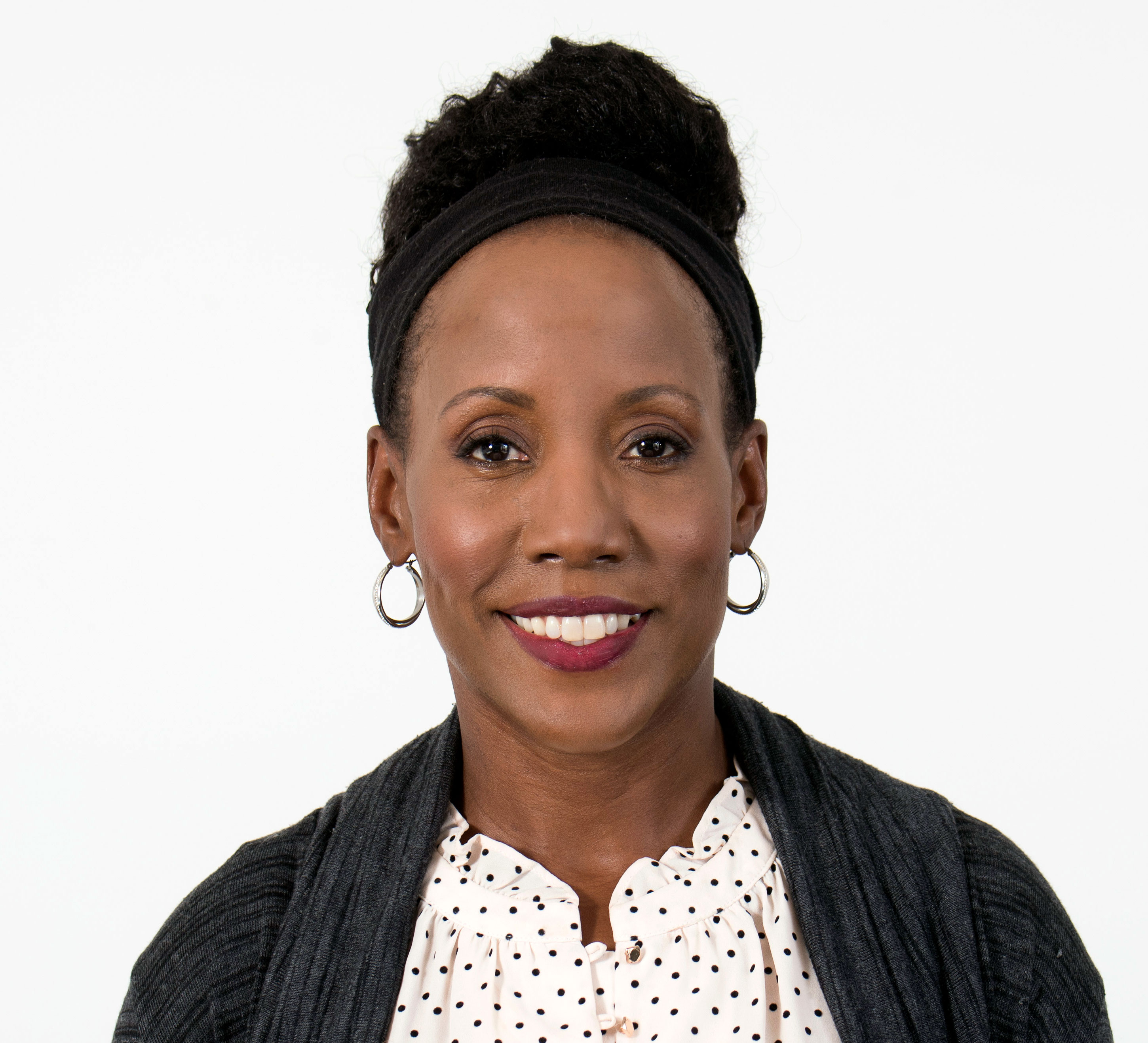 Megan White was named Deputy Director of Programs of NYSCA in fall of 2009.  Prior to serving as Deputy Director, she worked in NYSCA’s State and Local Partnerships Program since 1999, serving as its Director since 2004.  Before coming to NYSCA, Ms. White was the Executive Director of the Craft Alliance of New York State in Syracuse, NY. She has also served as Assistant Director of Syracuse University’s Community Folk Art Center.  Ms. White is has served as a panelist for the New Jersey State Council on the Arts, Connecticut Commission on Culture and Tourism, and the New York Foundation for the Arts, among others.

As Deputy Director of Programs, she oversees all of NYSCA’s grantmaking programs, and ensures the implementation of all internal, State, and Federal policies that govern these programs.  She is a member of NYSCA’s executive staff and as such, works with the Executive Director and Council to shape and implement agency direction and policy.