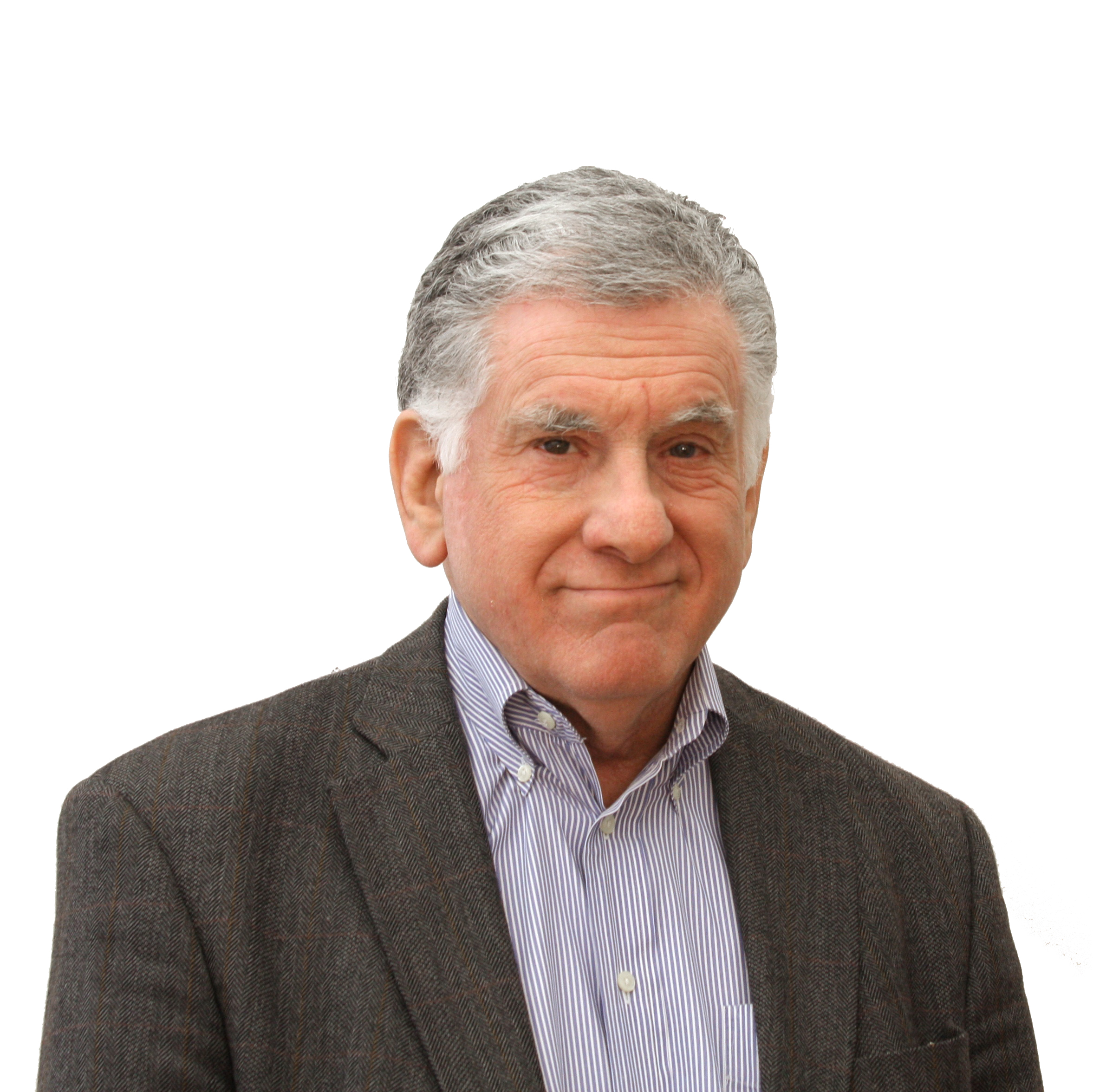 Richard Mittenthal is President and CEO of TCC Group. Since joining the firm in 1989, he has led consulting and planning assignments for a wide range of clients, including the John D. and Catherine T. MacArthur Foundation, the Japan Foundation/Center for Global Partnership, the Ford Foundation, Third Street Music School Settlement, the Margaret Cargill Foundation, the John S. and James L. Knight Foundation, The Children's Defense Fund, the United Way of New York City, and the Institute for Advanced Studies,

In 1997, Mittenthal initiated a collaborative effort with the Indiana University Center on Philanthropy to create the Grantmakers Institute, a series of educational courses for foundation staff around the country. In 1999, he served as Senior Advisor to the 93rd American Assembly: Philanthropy and the Nonprofit Sector in a Changing America. He was a member of the International Network on Strategic Philanthropy, an initiative involving 58 individuals from North America, Latin America, Europe  and, in 1982, served as the first Chairman of Grantmakers in the Arts.

Active in civic and cultural affairs, he currently serves on the Boards of Directors of the Eye-Bank for Sight Restoration, The American Assembly, and Symphony Space, where he was Board President for eight years. Mittenthal served for six years as a Mayoral appointee to the New York City Commission on Cultural Affairs, 13 years as a Trustee of Meet the Composer, eight years as a Trustee of the Orchestra of St. Luke's, six years as a Board Member of the Dalton School, nine years as a Director of the Alliance for the Arts, and seven years as a Trustee of The American Symphony Orchestra League. In 2011, he was appointed by Governor David Patterson to the New York State Council on the Arts. He has a BS in Economics from Roosevelt University in Chicago and an MBA from the Kellogg School at Northwestern University.