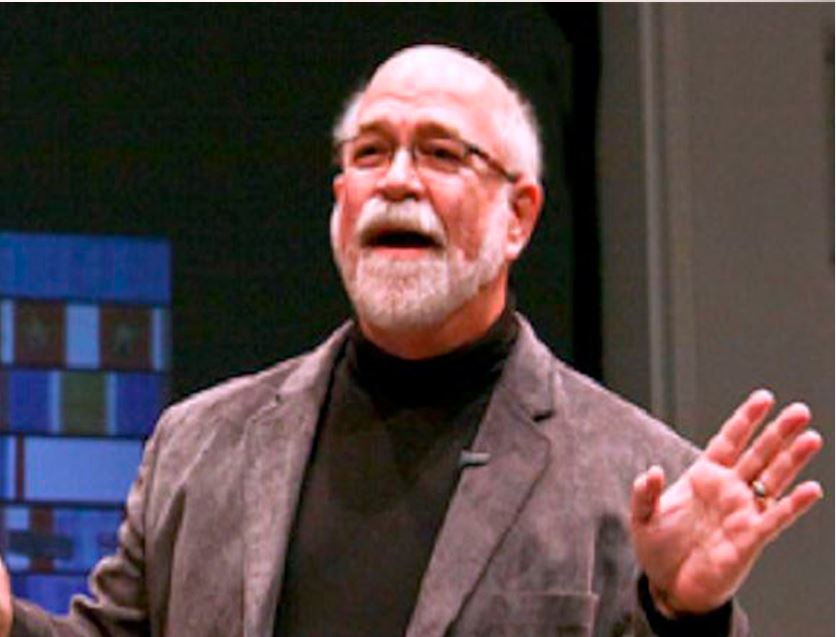 Scott Eberle is a writer, exhibit developer, lecturer, historian, and Emeritus Vice President of The Strong National Museum of Play.  He is past Editor of the American Journal of Play and Co-editor of the Handbook of the Study of Play.

At The Strong, and earlier at the Buffalo and Erie County Historical Society, he developed scores of exhibits including America at Play; American Comic Book Heroes and the Battle of Good vs. Evil; Child’ Play on the Crabgrass Frontier, Field of Play; Toys as Mirrors, Toys as Memories; TimeLab; Can You Tell Me How to Get to Sesame Street?; Small Wonders: A Fantastic Voyage into the Miniature World; Say Ahh!  Examining America's Health; Following The North Star: Rochester's African-American Media, and Yesterday’s Tomorrows: Buffalo’s Pan American Exposition, 1901.”

Holding a PhD in social and intellectual history, Eberle’s publications include “The Elements of Play: Toward a Philosophy and a Definition of Play,”  “Playing with the Multiple Intelligences,” “Exploring the Uncanny Valley to Find the Edge of Play,” Classic Toys of the National Toy Hall of Fame, “How a Museum Discovered the Transforming Power of Play,” “Defying Gravity: Playing with the Heavy Topics,” The Rise and Fall of a Frontier Entrepreneur: Benjamin Rathbun: ‘Master Builder and Architect,” Second Looks: A Pictorial History of Buffalo and Erie County; and re:Collections: Artifacts and Manuscripts at the Buffalo and Erie County Historical Society. Eberle, keenly interested in the intersection of history and evolutionary psychology, writes the popular “Play in Mind,” column for Psychology Today, and the blog “re: Play” about the material culture of play.

Eberle served on the New York State Council on the Arts Museum Panel, retiring as chair in 1989. He served on the advisory board for the National September 11 Memorial and Museum and as President of the Gallery Association of New York.